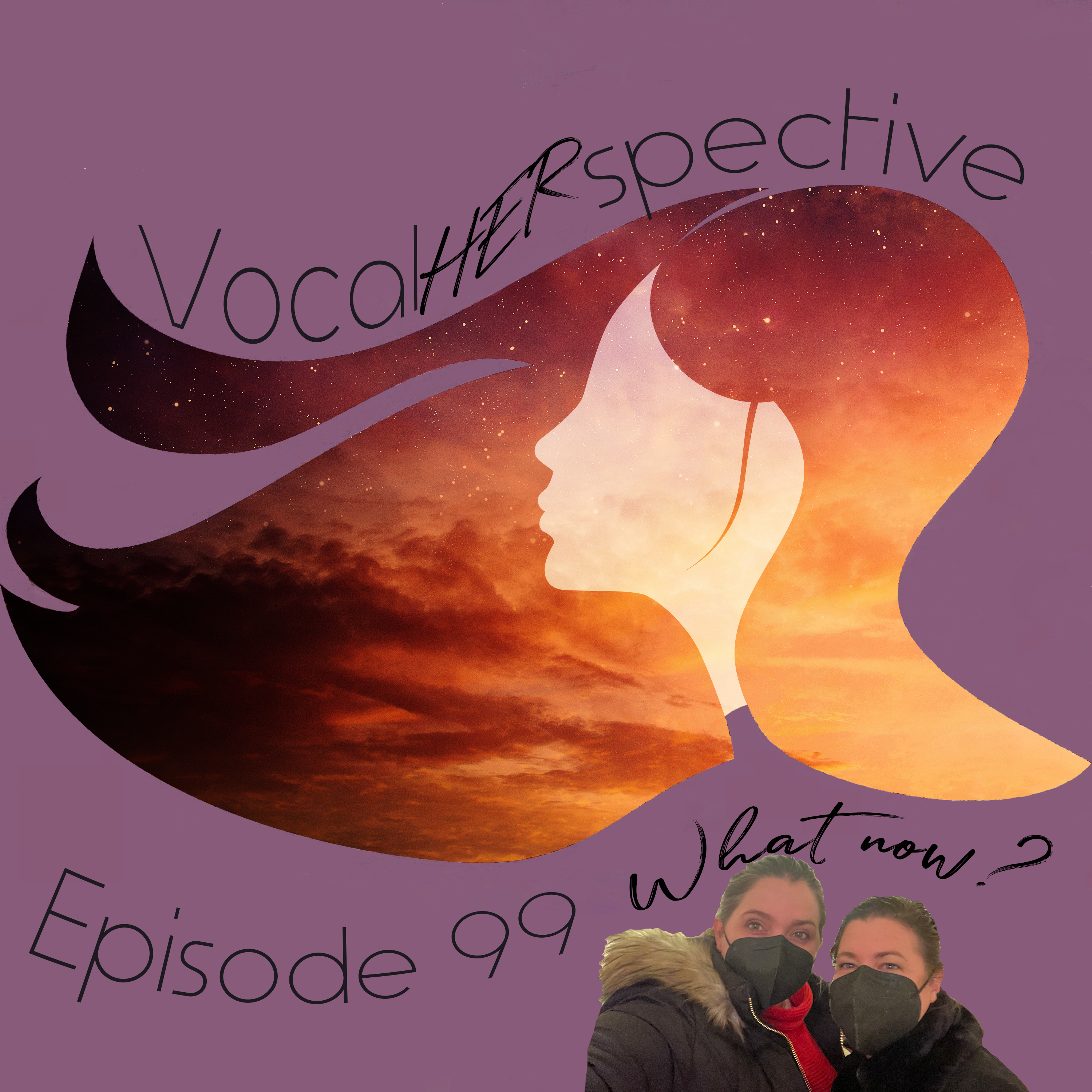 Vocal HERspective returns as the hosts check in after a busy caroling season that ALMOST felt like normal. Minus the COVID surge, avoiding exposure, the return to masking, the constant testing, the staff juggling, and now the uncertain near future. A must listen for anyone navigating how to rehearse and perform and trying to plan for any of it right now!

END_OF_DOCUMENT_TOKEN_TO_BE_REPLACED 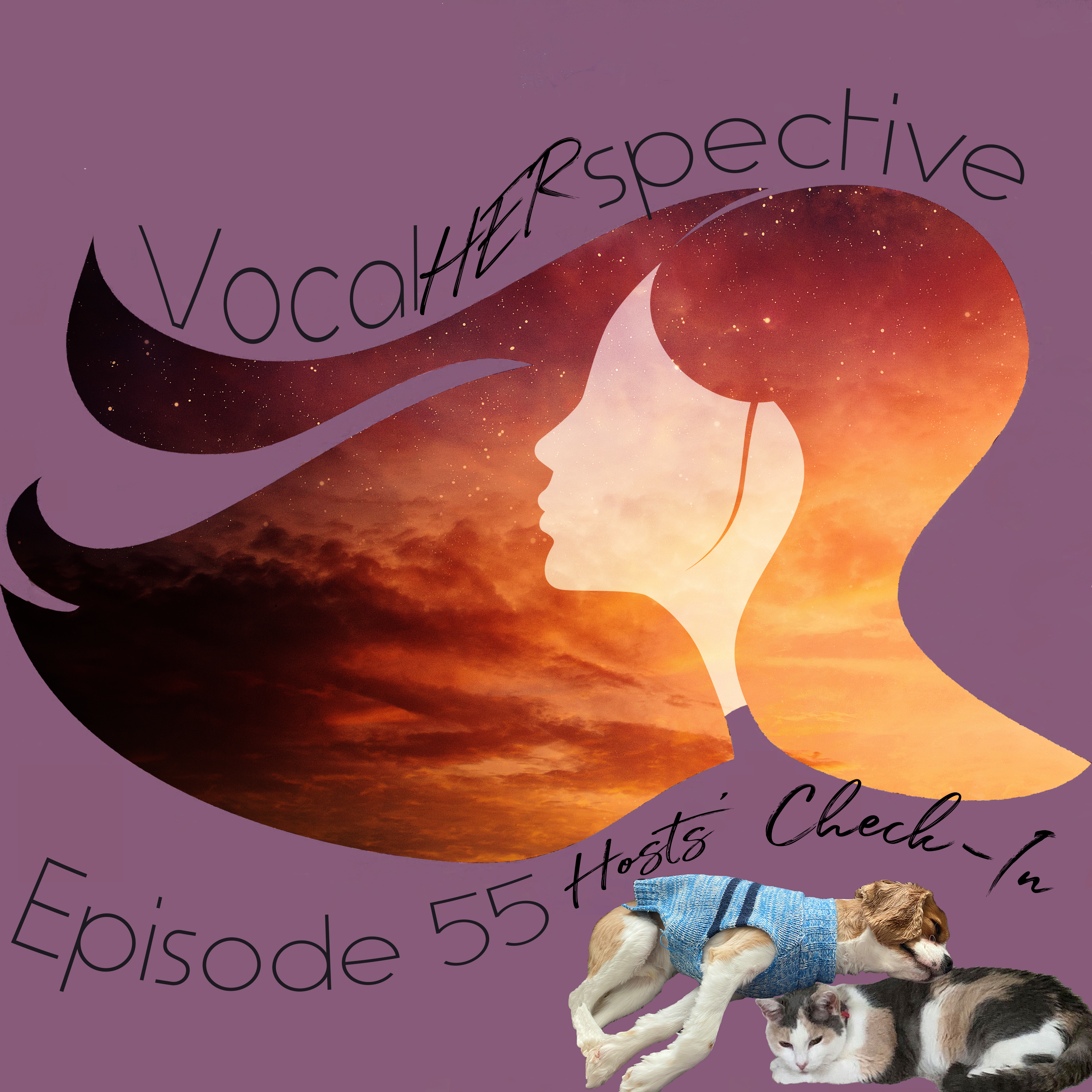 It’s not all doom and gloom – this episode also includes a look back at some of the episodes that have made the biggest impressions – ones you’ll want to go back and listen to.
Oh, and no animals were harmed in the making of this episode, but Moo and Gryffindor surely do sum up how we’re feeling so they take center stage on the graphic!

END_OF_DOCUMENT_TOKEN_TO_BE_REPLACED

With a new host onboard, it is time for another Hosts Special on Talkappella! Brian and Elicia talk controversy, the impact of a cappella, and dream of what the world looks like on the other side of the pandemic.