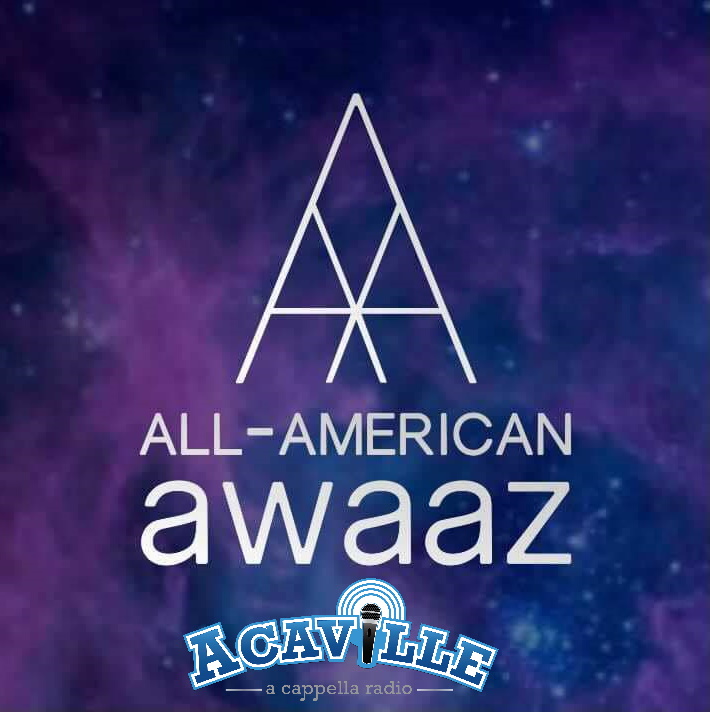 Anokha is the University of Maryland’s one and only co-ed South Asian American Fusion A Cappella group. Anokha omeans rare or unique. Comprised of a group of talented young men and women, Anokha seeks to spread Indian and American culture and music to the community by performing popular Indian film and pop songs, in an array of languages including Hindi, Tamil, and Punjabi, as well as by performing English pop, rock, R&B, and alternative music. Founded in 2001, Anokha has established itself as one of the oldest and most unique South Asian Fusion A Cappella teams in the country. The group is regular in the A3 circuit and will be competing in finals again!